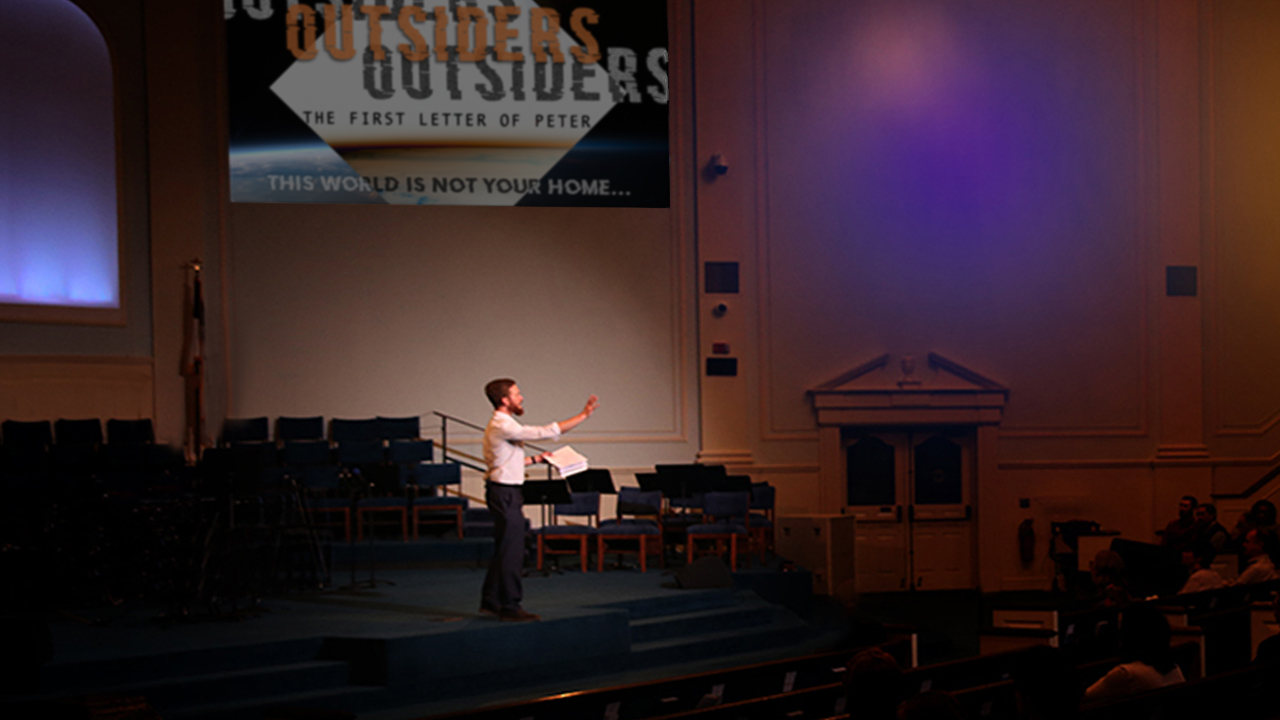 Pastor Stephen grew up in the Midwest, where his dad pastored churches in Nebraska and Minnesota. He felt the call to pastor at a summer kids camp in Nebraska and God continued to refine that call over the years. He met his wife, Andrea, at church in Minnesota. Upon graduating high school, He attended Central Bible College in Springfield, MO where he received a BA in Biblical Languages. Halfway through college, Andrea and Stephen were married. After graduating from Central Bible College, Stephen attended the Assemblies of God Theological Seminary in Springfield, MO where he received an MDiv. with emphasis in expository preaching. Immediately after graduating from seminary and as an answer to prayer, God led Pastor Stephen, Andrea, and their 18 month old daughter, Lailah, to Bethany. Now, they have three kids Lailah, Elias, and Titus. Stephen enjoys coffee, hiking, backpacking, reading, disc golf, and more coffee! Also, ice cream, with coffee of course! You can check out his blog at ruminatingreverend.wordpress.com.